This week the weather has been gorgeous!  My house shows it for sure.  Who wants to be inside doing housework when it’s 75 and sunny?  Not me!

Last week, however, we had our share of cool, rainy days.  We had big plans for August 28, and the weather was predicted to be horrible—rain and thunderstorms all day long.

The first thing planned for the day was a trip to Aunt Tude’s Farm in Gladwin with my friend, Erin.  It was raining when she arrived at my house in the morning, and we were afraid it was going to ruin our fun.  Though it was raining here, it wasn’t raining up north yet.  So we took the girls on a field trip!  It rained just a bit before we were leaving, but it really could have been much worse.

We received a chore list when we arrived, including giving bottles to baby animals, hand feeding sheep, goats, llamas and alpacas and milking the cow. 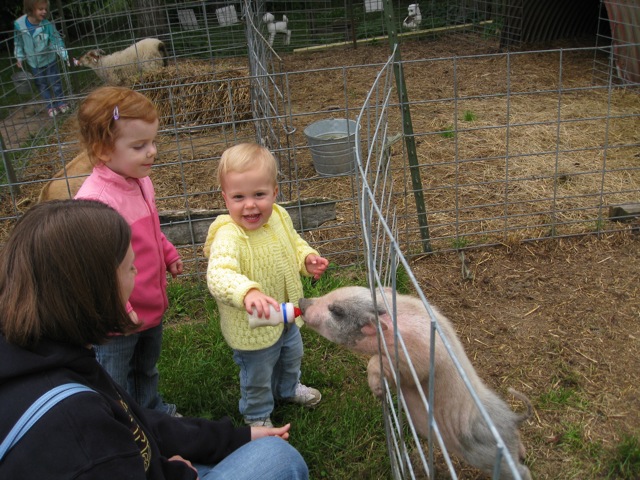 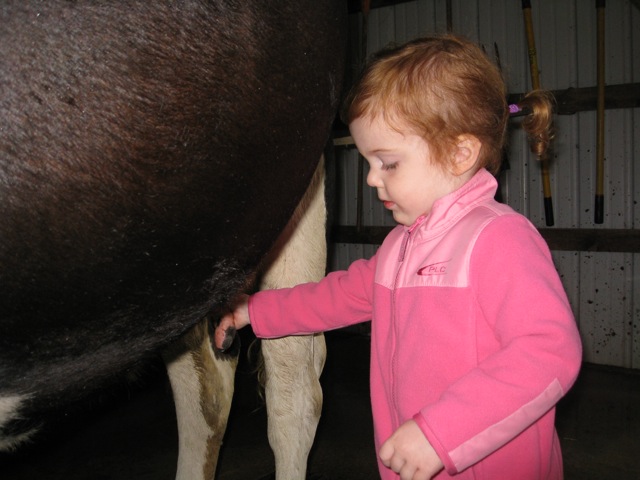 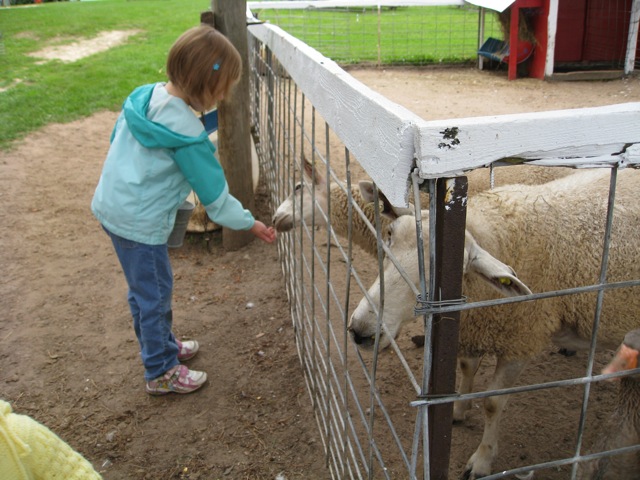 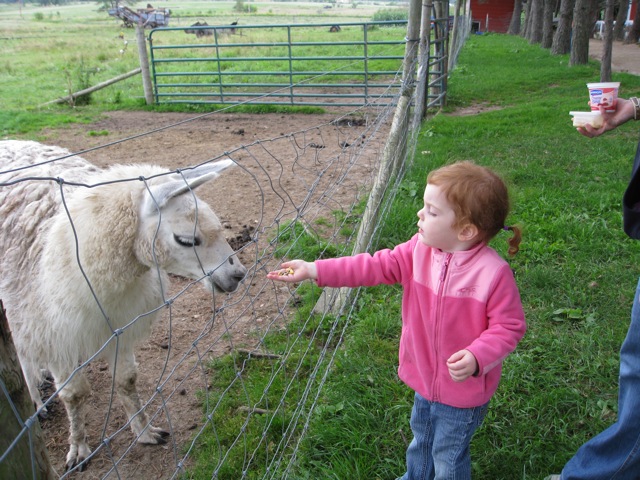 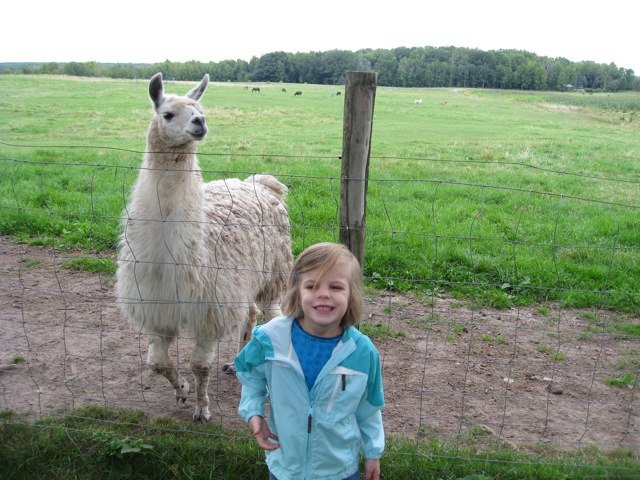 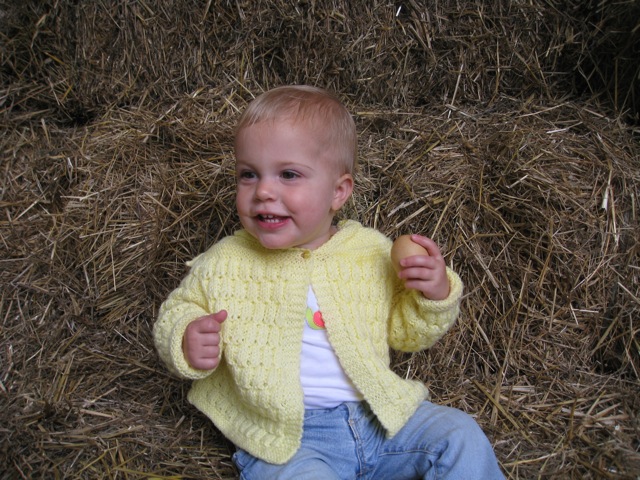 The girls loved the farm experience, and we would definitely do it again!

The next adventure for the day was going to the Tigers game with Aaron.  Once again, the weather was supposed to be wet.  It rained hard before the game, causing a very slight rain delay of 15 minutes.  (No big deal because we were running late anyway.)  Then, for nearly three hours, the rain stopped so we could watch baseball!  It was 62 degrees and not a drop of water from the sky until the bottom of the 8th inning.  Then it started raining lightly.  The Tigers got their first two outs in the top of the 9th, and it looked like the game was going to end soon.  A couple men got on base, so they brought in a relief pitcher.  Just as he was coming onto the field, it started pouring!  Everyone was cheering like crazy!  The Tigers got the final out and won the game.  It sure was a fun night!  Sorry I don’t have a picture to post, but you know how it is.  Once you have kids, they seem to be only subjects of your photographs.