Kayla is four today!  We had a birthday party for her at Island Park last night, and today the girls and Aaron ran in the Highland Festival Races.  Madeline ran 50 meters, and Kayla ran 100.  Aaron’s race was a 5K.  Everyone had fun and did a great job.  Here are a few pictures:

Kayla with her Mickey Mouse cake 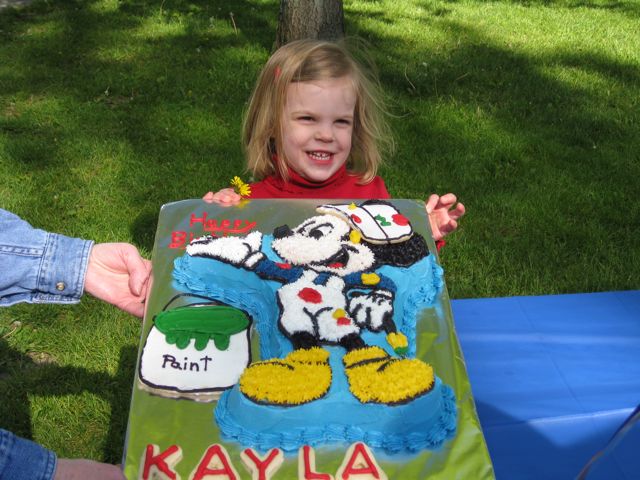 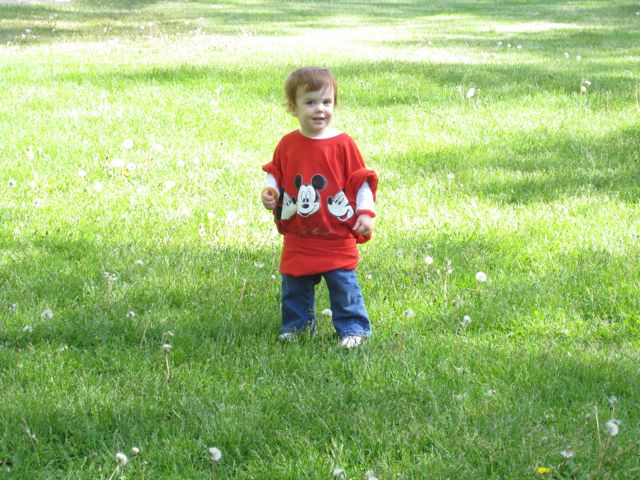 After the Fun Run 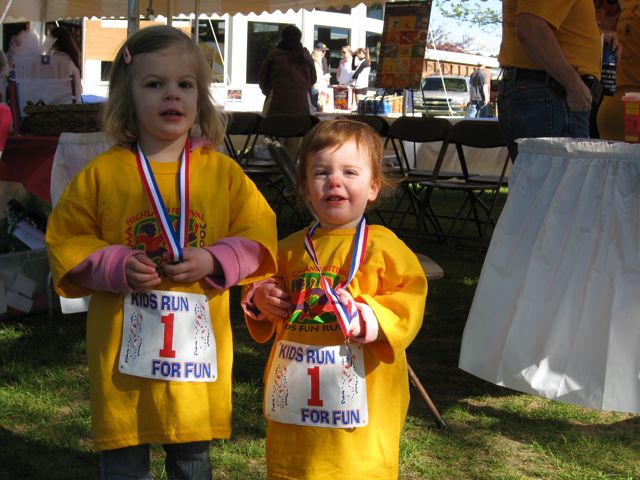 On a much sadder note, Aaron and I drove to Lansing after the party last night to say good-bye to my grandma.  She has been in the hospital since the end of April with numerous health problems.  We thought she was going to make it, until yesterday when the medical staff discovered she developed pneumonia.  My dad called yesterday saying they expected her to pass away that afternoon.  Thankfully she was still alive when we arrived at the hospital after 10 p.m. last night.  We stayed for a couple hours and arrived home around 1:30 a.m.  She was still hanging on today but will probably pass away soon.  I appreciate your prayers.  This has been a hard season.